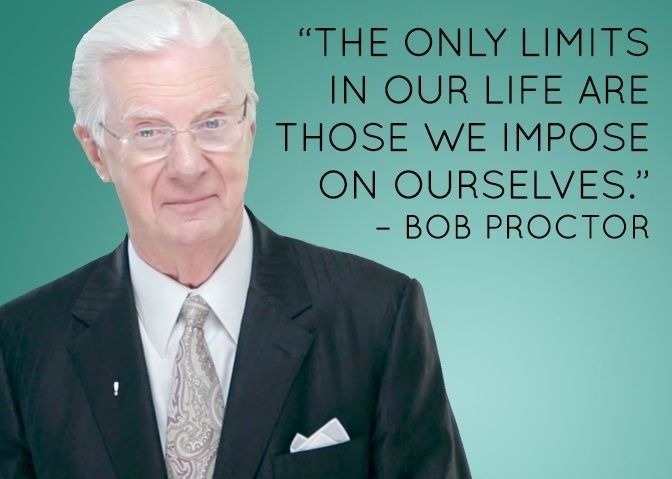 Bob Proctor is one of the most inspiring people when it comes to life changes and how to make them happen. You maybe know Bob Proctor from the film „The Secret“ where he talks about The Law of Attraction and how to use it properly.

“Change is inevitable, but personal growth is a choice”
― Bob Proctor –

Bob Proctor is an expert when it comes to the human mind and teaches in a very clear way, why we live the way we do and not the way we want to.

“Do you want to know what you think about most of the time? Take a look at the results you’re getting. That will tell you exactly what’s going on inside.”
― Bob Proctor –

Bob Proctor shows how to become the best version of yourself by finding out what you really want in life and not giving up, until you achieve it.

There is a science of getting rich, and Bob Proctor studied it for more than 50 years to now provide his knowledge to those who are asking for it. With only two months of highschool education, he found himself broke and in debt at the age of 26 when he was introduced to the books of Wallace D. Wattles and Napoleon Hill.

After reading and studying them every day and earning his first Million Dollar, he wanted to find out how the strategys given in the books actually work. He dedicated his life to this topic, worked with the great Earl Nightingale and eventually himself became a mentor to inspire and motivate others to use their full potential to become who they desire to be.

“A mentor is someone who sees more talent and ability within you, than you see in yourself, and helps bring it out of you.”
― Bob Proctor –

For me, finding Bob Proctor was life changing, his charisma and energy seem to flow through your computer screen and after only five or ten minutes of watching, you feel absolutely drawn to immediately take action. No person has ever motivated me as much as Bob Proctor, to find out what I want, to have faith and trust and to get better in that what I want to achieve.

“The only limits in our life are those we impose on ourselves.”
― Bob Proctor –

Let me introduce you to some of the programs Bob Proctor offers, which can change your life as well to the better.

READ the review of his “6 Minutes To Success” program or –> GET THE VIDEOS to learn more about Bob and his program. 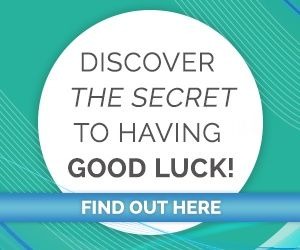